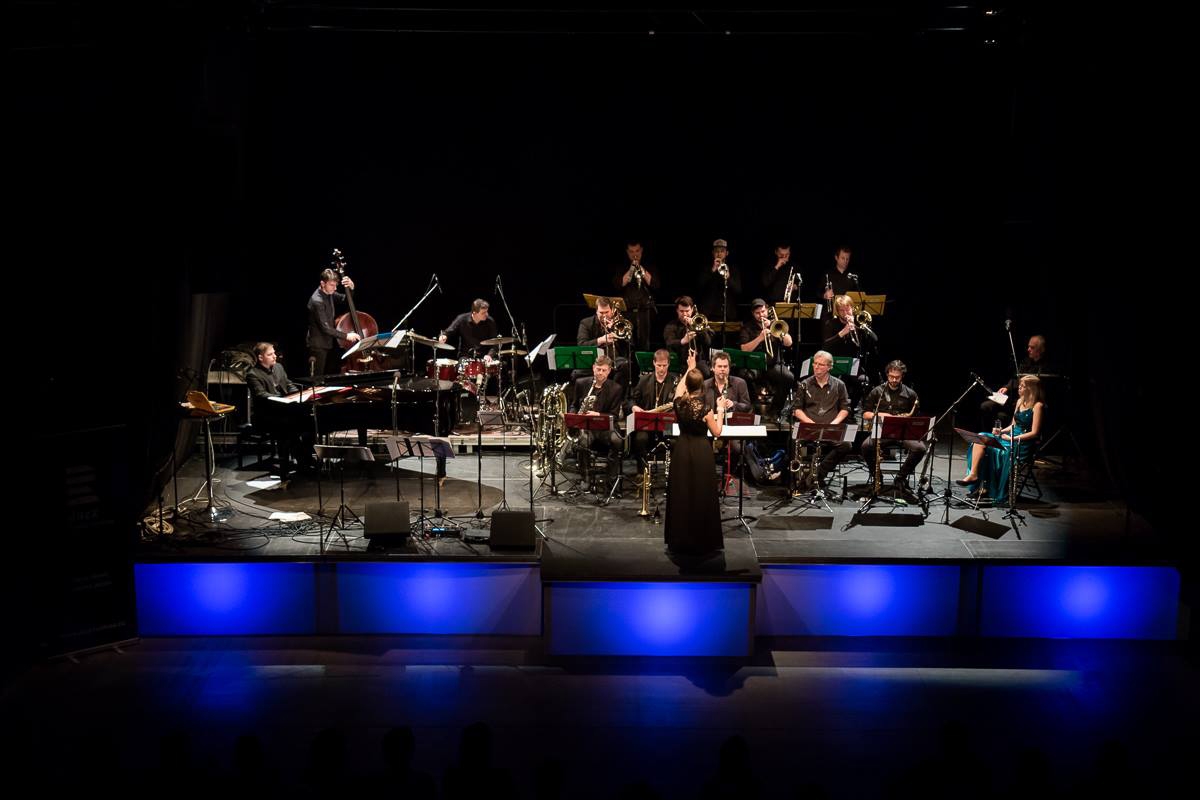 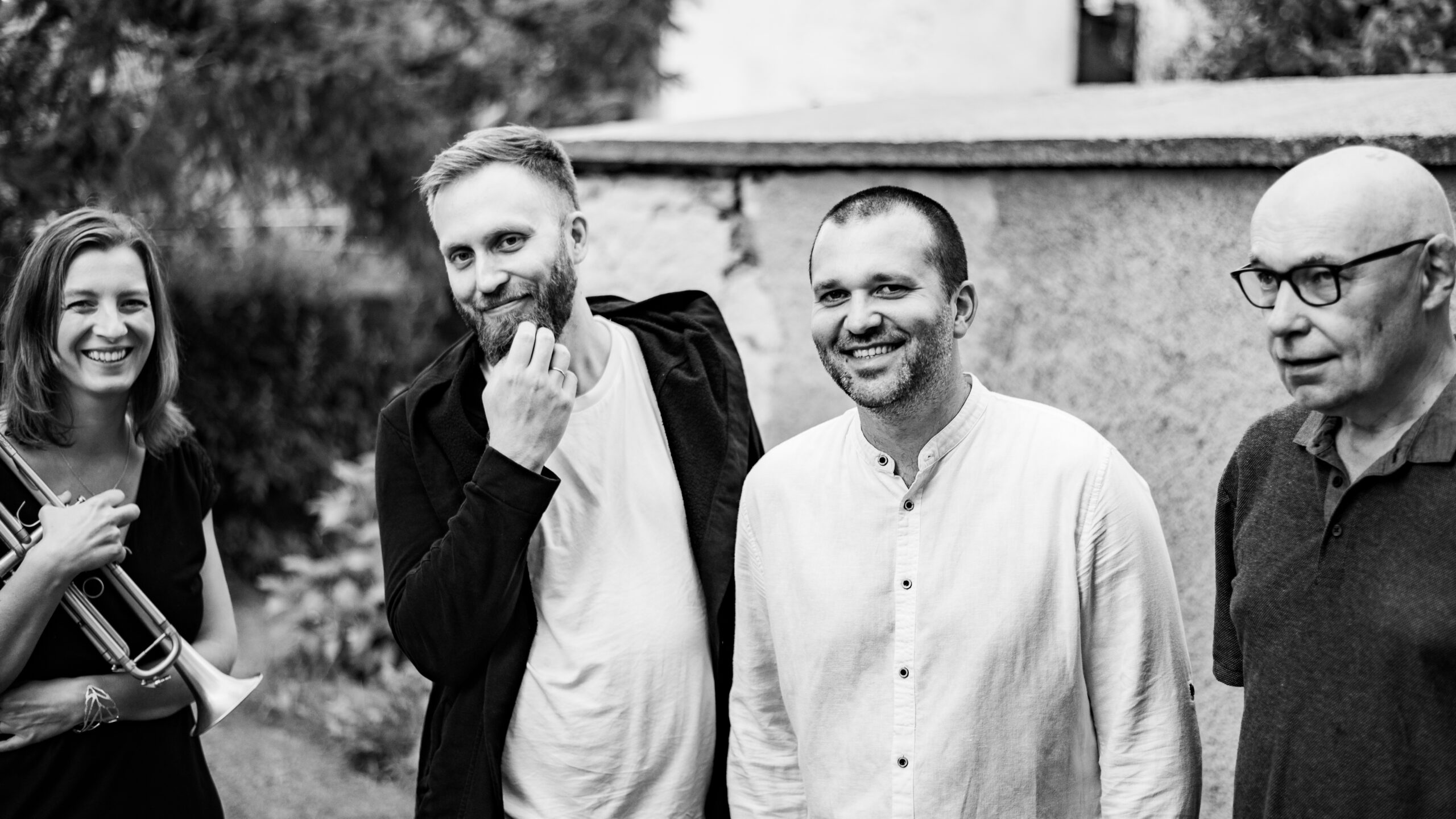 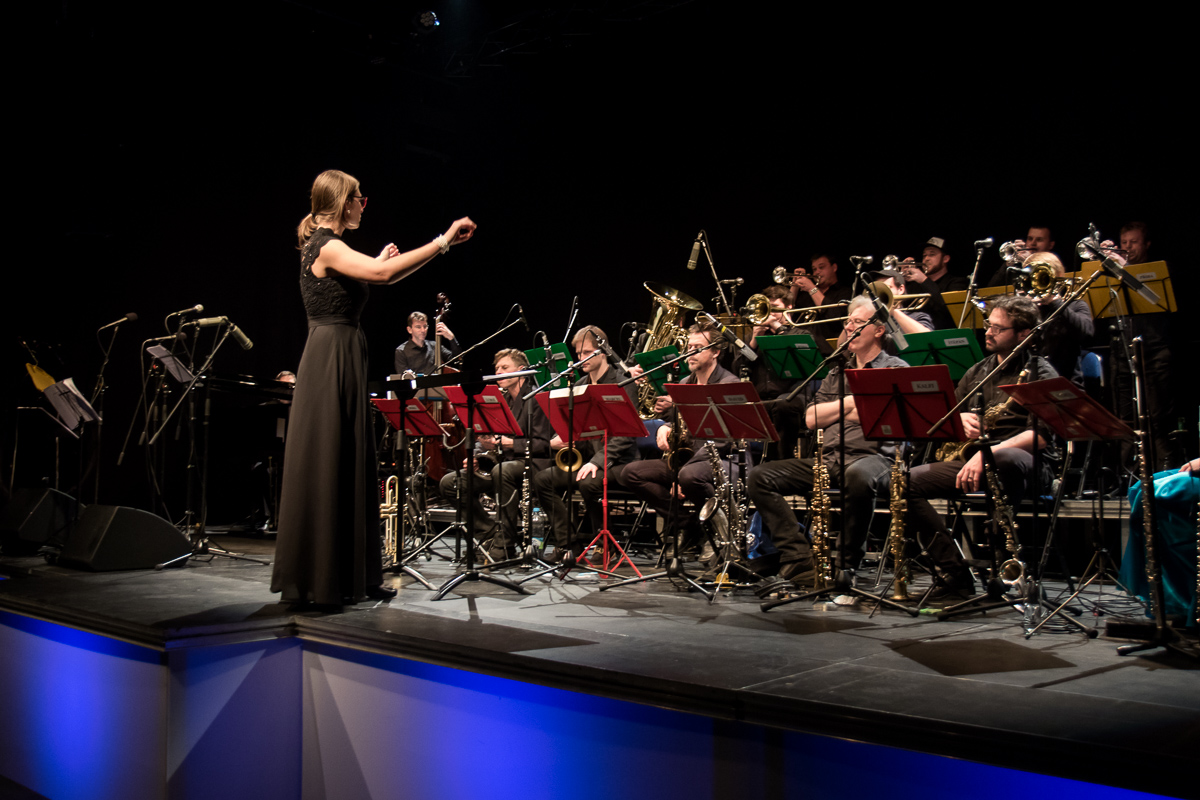 Concept Art Orchestra (CAO) is a Czech non-commercial jazz orchestra unique in its focus on the interpretation of contemporary Czech compositions. Participation of prominent Czech jazz musicians, regular guest performances of foreign players from Germany and Austria, and media cooperation with the Czech Radio helps meet the main goal of the orchestra: CAO aims at top-notch interpretation, documentation and subsequent promotion of contemporary Czech big band music. As its repertoire is very diverse, music critics have been placing its genre somewhere between jazz, world music and classical music.

The band got the Anděl Music Award for its album The Prague Six (2015) in the jazz category. The album also placed first in the poll of the Czech jazz publicists and promoters called the Czech Jazz Harvest 2015. 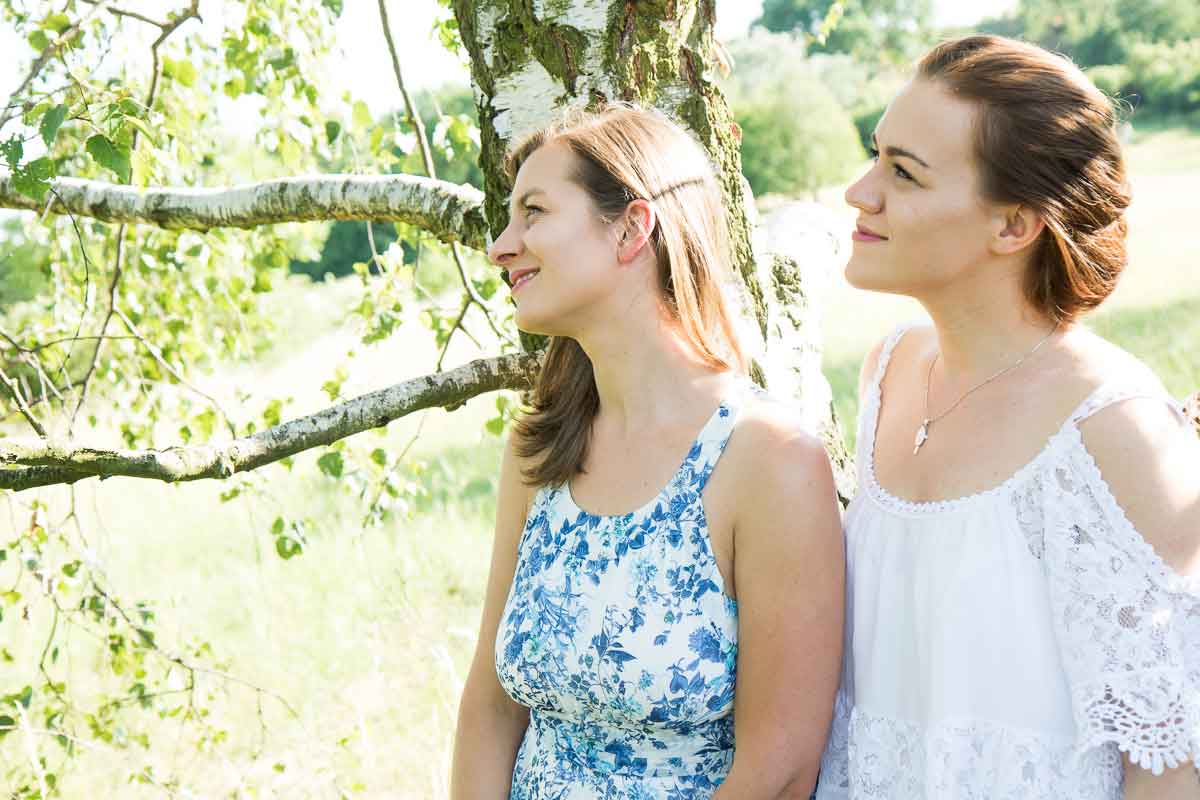 The album Life and Happiness of Julian Tuwim (Animal Music, 2017) features nine musicalized poems of the well-known Polish poet Julian Tuwim. All of the compositions were written by Štěpánka Balcarová and interpreted by the Polish singer Małgorzata Hutek. The international jazz septet performs just this program and features the best Czech and Polish jazz musicians. 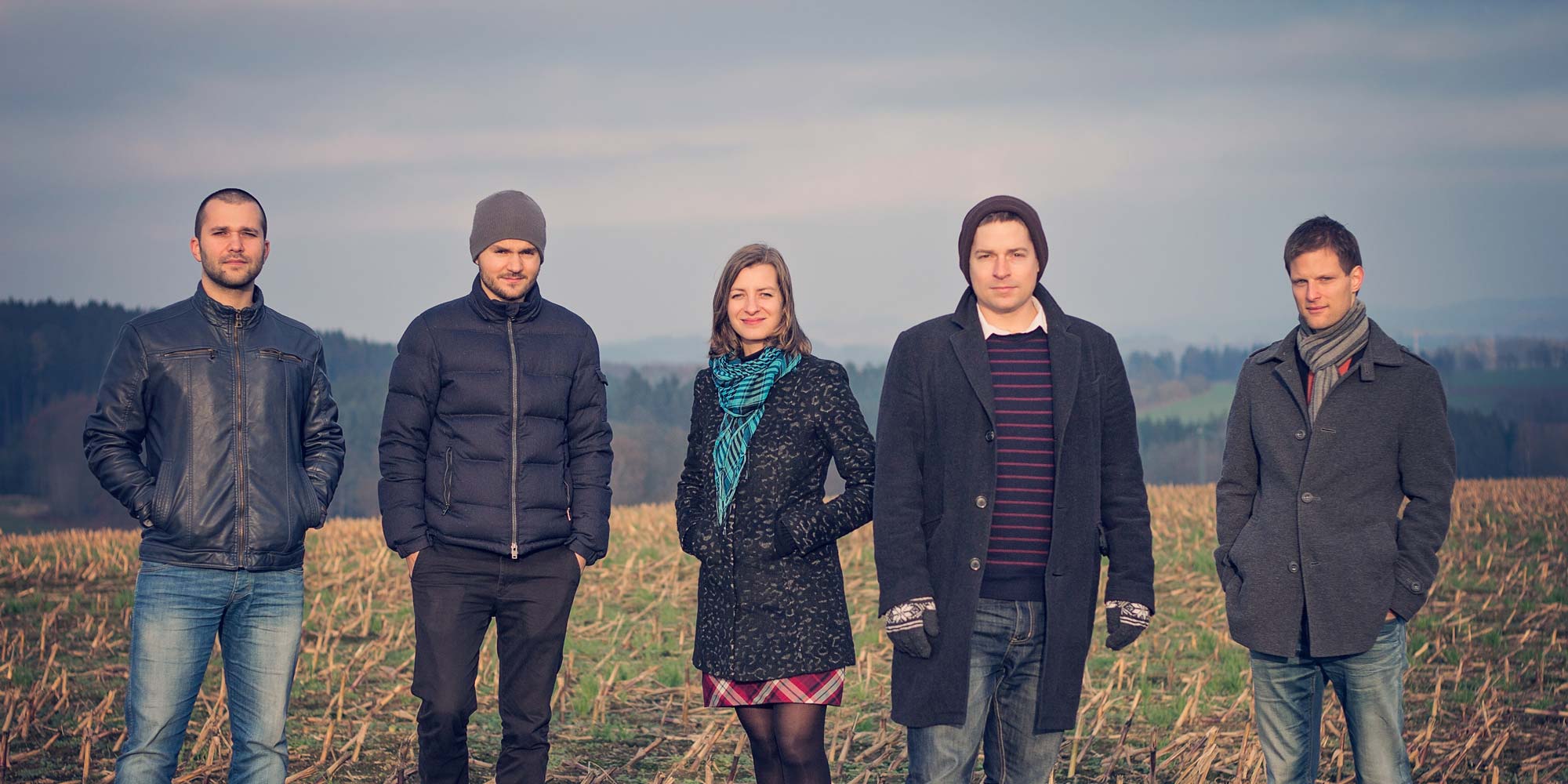 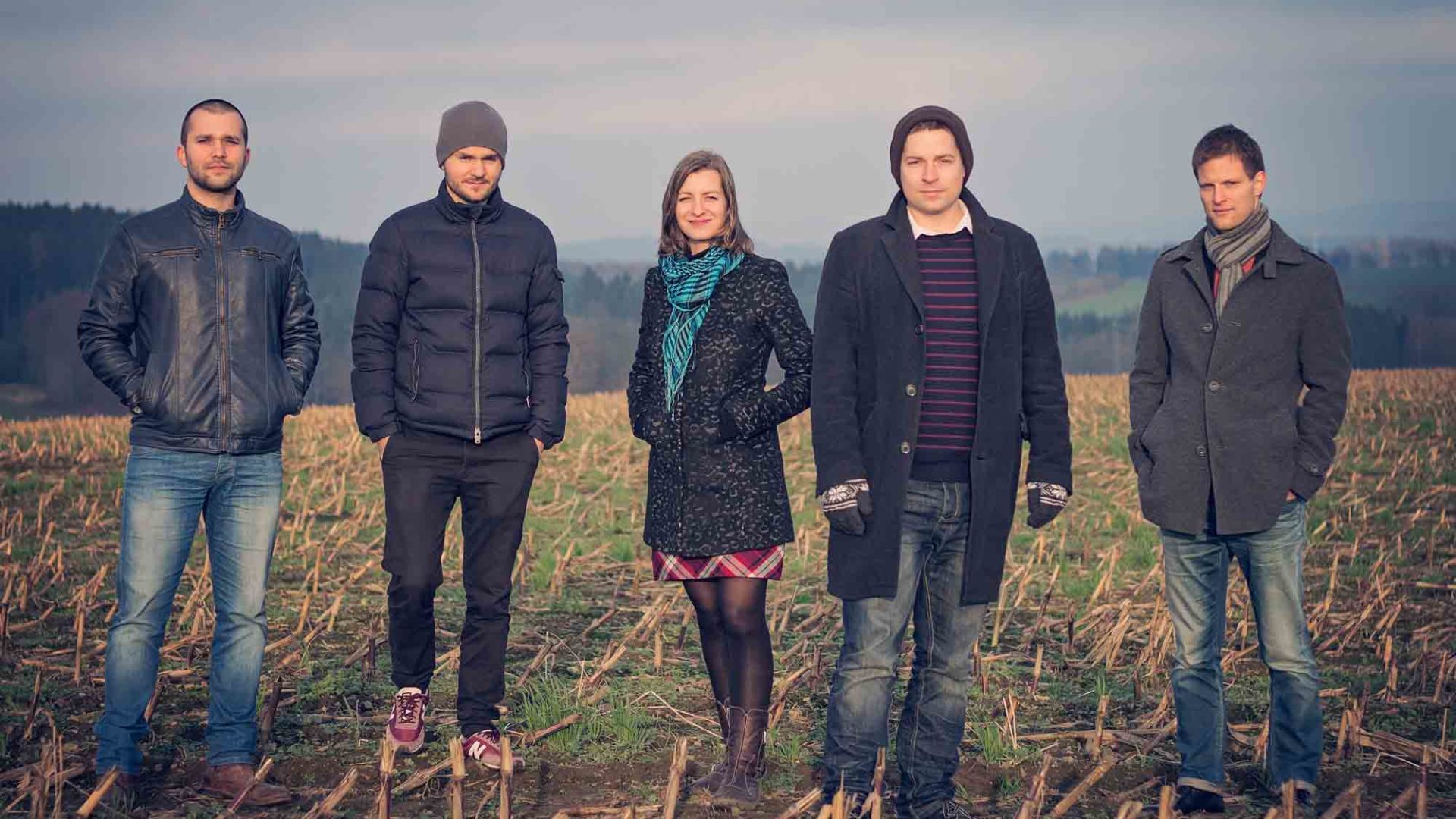 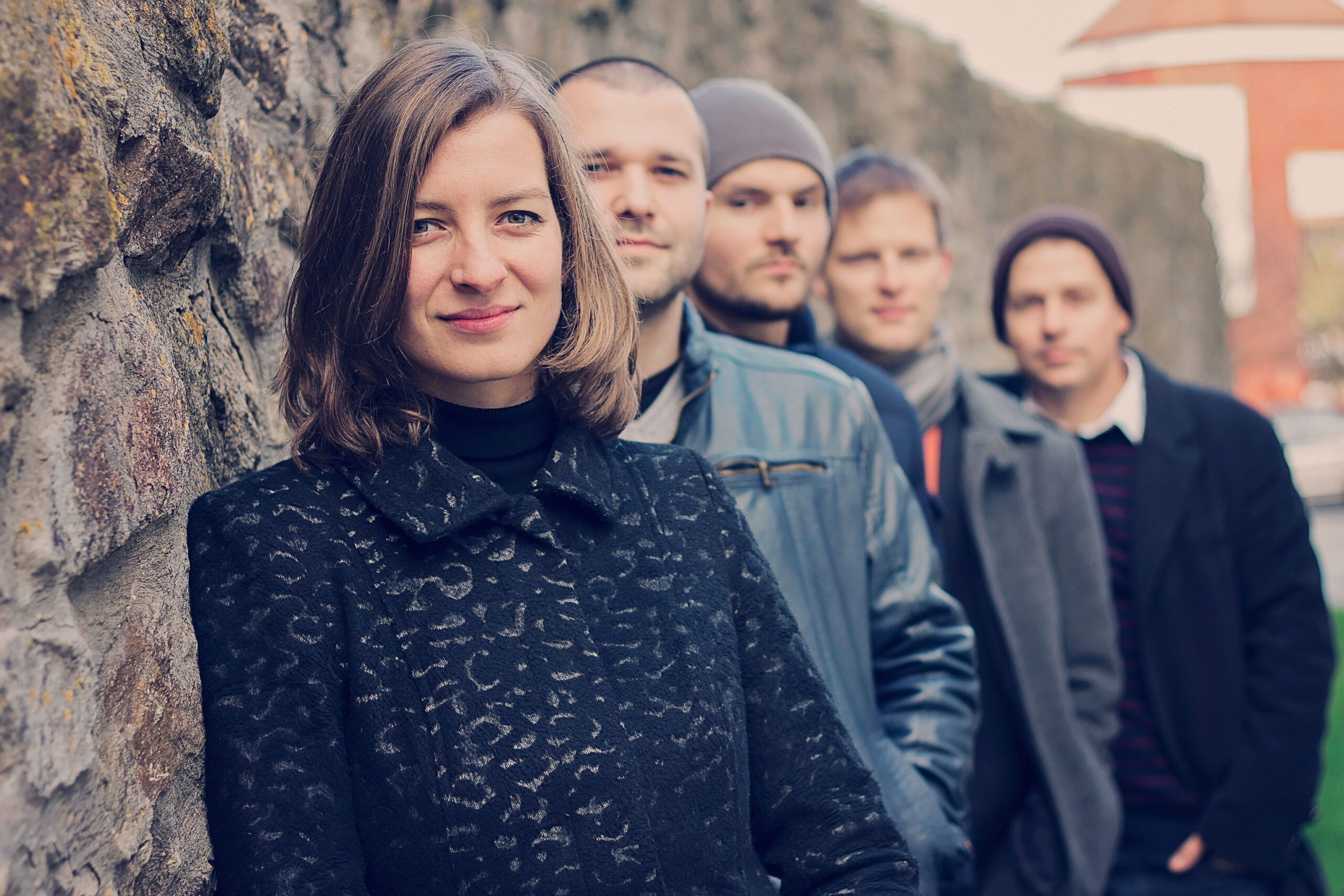 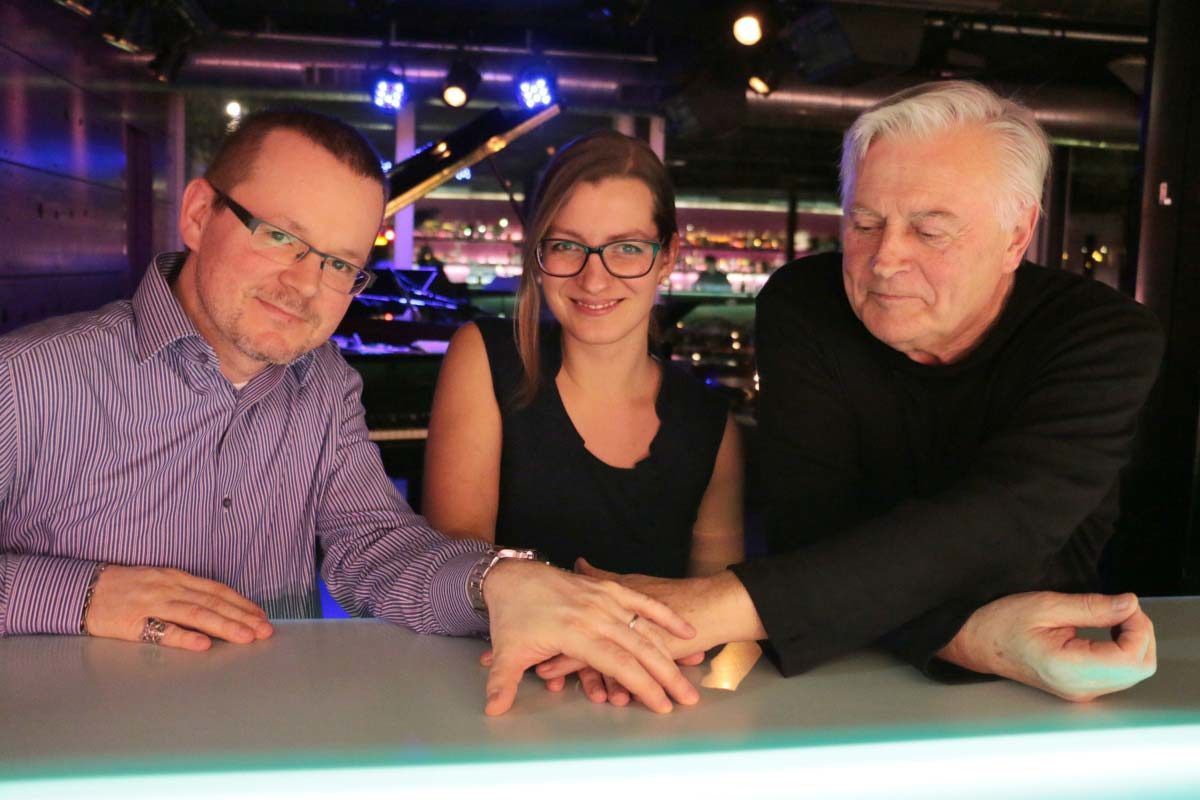 Trialog is a dialogue of three musicians who have found their common ground through music. It was founded by a well-known Czech bass player Petr Kořínek. The band performs original compositions of the band members and jazz standards in members’ own original arrangements. The music of the trialogue is embodied by the natural acoustic sound of the instruments and sensitive communication among the players.