Štěpánka Balcarová is a Czech trumpet player, composer and conductor. In 2012 she mastered at jazz trumpet at the prestigious Polish music academy The Karol Szymanovski Academy of Music in Katowice. Later she focused on the studies of composition and arrangement in Graz, Austria, under the tutoring of the renowned composer and bandleader Ed Partyka. Štěpánka currently lives in Prague. She teaches at the Jaroslav Ježek Conservatory and at the jazz department of the Academy of Performing Arts in Prague. She is a leader of several bands: the jazz big band Concept Art Orchestra, her septet featuring the Polish singer Malgorzata Hutek, and the Czech-Polish quintet Inner Spaces. She also plays in a music band called Trialog led by Petr Kořínek. Štěpánka also occasionally cooperates with other top-notch players of the Czech and the foreign jazz scene. Since 2019, she has been preparing a music show for the Czech radio called Jazzový podvečer. The listeners can hear the show every fourth Sunday of the month from 18:00 on the Vltava station.

In the past she was awarded in several jazz competitions for her playing and composing skills.

Štěpánka Balcarová would like to thank the following institutions for her support: 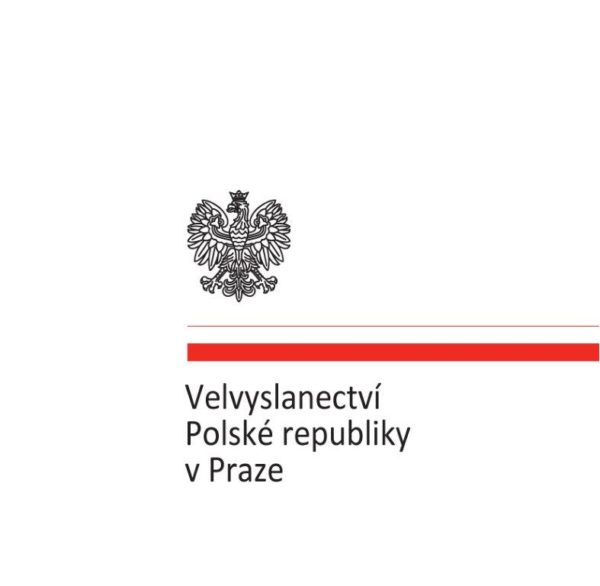